If you’re an experienced sewer, chances are you already know what the term nap means when it comes to sewing. But if you’re just starting out or simply have forgotten what this important skill is, there’s no time like the present to brush up on your knowledge and learn how to define nap when you’re sewing.

When something has a nap, that means it has two sides, each with their own texture, feel and appearance. When you want to make sure your fabric will be cut in the right direction, find the nap first before cutting!

The term nap is used in many different ways when it comes to sewing.

In general, napping refers to the way fabric lies. The nap of a fabric is the direction in which the fibers lie flat. When you run your hand over the fabric, you can feel if the nap is going in one direction or another.

Some fabrics, like velvet, have a very distinct nap. Others, like most types of wovens, have a more subtle nap. But even with a subtle nap, you can usually tell which way it’s going by running your hand over it.

If you’re working with a pattern that has a nap layout, that means you need to pay attention to the direction of the nap when cutting out your fabric pieces. Otherwise, one side of your garment will look noticeably different from the other. Check Out: Best Serger Machine

Understanding nap can help you with fabric choices, patterns, and projects.

When you hear the word nap in sewing, it refers to the direction of the fabric’s fibers. The nap is the part of the fabric that lies flat and smooth. It’s important to know which way the nap lies, because it can affect how your fabric looks and behaves.

Here are some common usages of nap…

Is it Good or Bad to Have a Nap in Fabric?

When you’re sewing, the term nap refers to the direction of the fabric’s fibers. You’ll often see patterns and instructions that tell you to cut with the nap or against the nap. But what does that mean, and is it good or bad to have a nap in your fabric?

In sewing, the term nap refers to the direction of the fabric’s pile. The nap should always be going in the same direction, either up or down. If you are working with a pattern, it will usually tell you which way the nap should go. 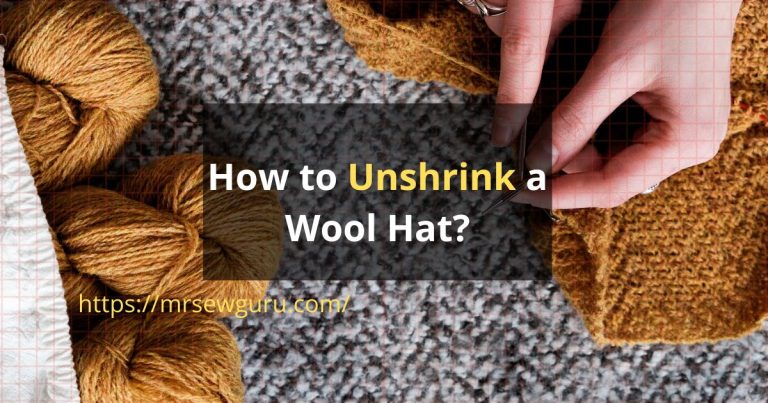 Almost everyone has a wool hat that has shrunk. This happens when your wool hat gets wet or rubs against something. There are several things that affect how much something shrinks. Most of the time, wool hats shrink because they weren’t washed right. But have you ever wondered if you can stretch out a wool…

Metal is a great choice for making DIY crafts that will stand out and last longer than other materials. They must be great, but they can’t be as easy to work with as they sound. To cut the design, you need the right tools and to follow the right steps. When you try to cut… 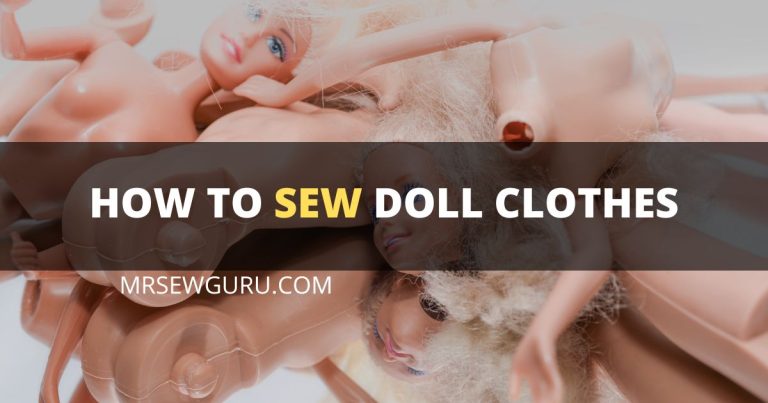 Sewing doll clothes is a wonderful way for beginners to learn how to sew. The post I have put together are simple and easy to follow. I have included easy instructions and tips for sewing the most difficult parts of each project. You will be able to finish one doll of clothing in just a… 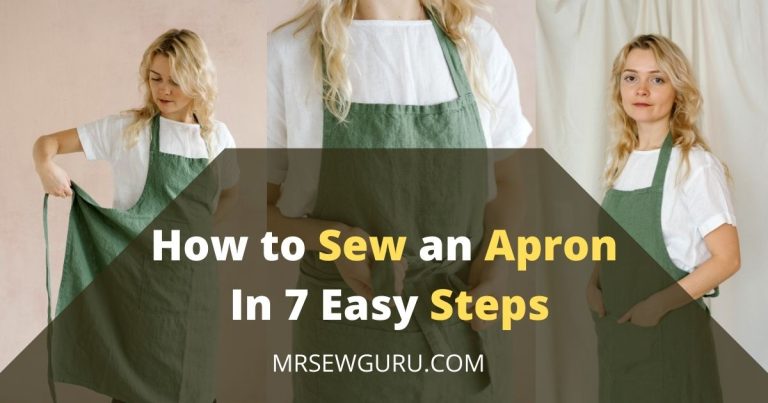 I am not a professional seamstress, but I do know that there is no such thing as a perfect sewing project. I know that when I make things, there are always mistakes and I am not above making them. I believe that making things should be fun and stress-free, and I want to make it… 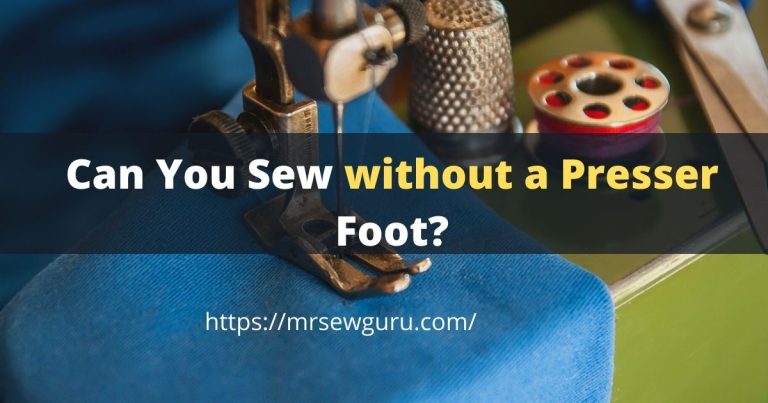 Have you ever thought about how to sew without a Presser Foot? In fact, many people who use sewing machines don’t know that they can sew without a presser foot. When you understand how this statement works, you will also start to believe it. It is important to feed the fabric at a steady rate,…